Coronavirus can be transmitted via payment terminal buttons and banknotes

Our money is dirty. Over a hundred scientific studies have assessed the presence of microorganisms on banknotes, and there is a lot to research. Bacteria seem to love money, especially cotton-based bills. Scientists at Oxford University discovered that the average Bank of England note is home to 18,200 bacteria.

Because of the way we use cash, money has even been called the ultimate fomite for its ability to carry infection. Banknotes change hands frequently, but we rarely clean or sanitise them. If you are travelling in countries with poor hygiene standards and handle paper money, remember to wash your hands often!

Much of the research has focused on bacteria such as Salmonella, Listeria, and E. coli, as these can cause food poisoning. However, the survival of human influenza viruses on banknotes has also been studied. Researchers in Switzerland discovered that infectious viruses can survive for several days on banknotes, especially in the presence of even a tiny amount of mucus.

Mucus and other airway secretions expelled when a person with the flu coughs or exhales appear to protect the virus when it becomes airborne.

In response to the novel coronavirus disease, or COVID-19, China in February 2020 announced that it is disinfecting and isolating used banknotes to stop the spread of the SARS-CoV-2 virus (previously called 2019-nCoV).

But won’t payment terminals change all this? Who even uses cash any more? Things have, of course, improved with the invention of contactless payments, as you may now pay without even physically touching the terminal. But contactless payments are mostly available for small sums only, and for bigger purchases, things do not look so rosy.

In fact, payment terminals may be worse than cash. Whereas a banknote or coin spent at a store will likely find a new owner soon, it only goes to one wallet at a time. Meanwhile, dozens of customers per hour can touch the buttons of a payment terminal.

Trying to understand how respiratory viruses such as coronaviruses spread at airports, Finnish researchers in 2018 collected surface and air samples at a major airport and tested them for viruses. They took ninety swab samples from frequently touched surfaces such as handrails, luggage trays at the security check area, toilet flushing buttons and doorknobs.

Most surfaces did not have any viruses, and even all 14 samples from the airport toilets came out sparkling clean. However, there was one surface testing positive for both rhinovirus and a coronavirus: the buttons of the payment terminal at the pharmacy.

The most contaminated surface at the airport

Sick people make up a large share of a pharmacy’s customer base, so it is not surprising that various viruses would be found on a surface there, especially during the seasonal influenza epidemic. This result may therefore not apply to payment terminals at other businesses. Still, it’s something to note.

The coronavirus found on the payment terminal was of type OC43. It is a well-known and widespread cause of common cold, typically leading to mild symptoms. However, other coronaviruses may spread the same way, including the one that started to spread in early 2020.

‘In our study, we only tested the presence of viral nucleic acid (RNA or DNA) of different respiratory viruses’, says Niina Ikonen, a senior specialist at the Finnish Institute for Health and Welfare. ‘We did not try to isolate the virus from the specimens. In order to be contagious, there should be live viruses on the surface of the payment terminals.’

In February 2020, the Guangzhou Center for Disease Control and Prevention in China reported that they found the novel coronavirus on a door handle of an infected patient’s home. That suggests it can stay alive on some surfaces for at least several hours. Studies of similar viruses show they might persist on surfaces for up to nine days.

There is no reason to avoid or be scared of payment terminals, of course. Simply getting coronavirus on your fingers does not yet lead to an infection, as it cannot penetrate the skin. It is essential to wash hands, though, before touching your mouth, nose or eyes.

However, business owners should help their customers avoid both bacterial and viral infections. Payment terminals need to be kept clean, and hand sanitizers should be available at payment points.

‘Many viruses, especially respiratory viruses transmit via contact and droplets’, reminds Niina Ikonen. ‘The cleaning of payment terminals certainly will reduce the risk of transmission of viruses.’ 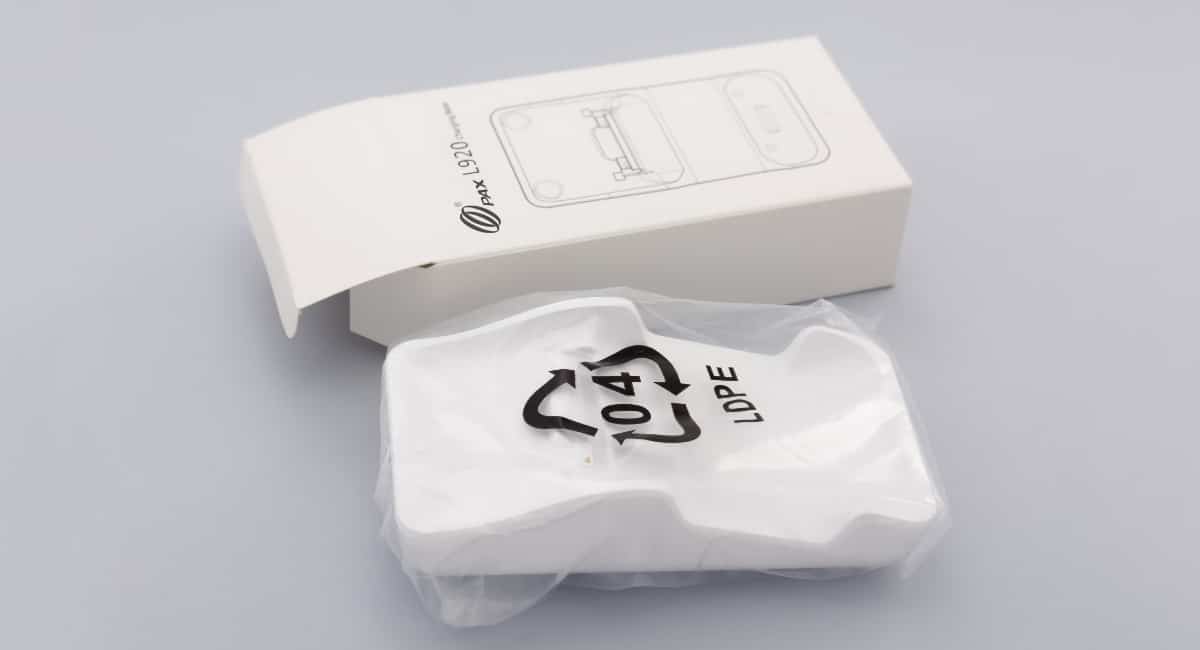 Card machine holder – what are the types and options? 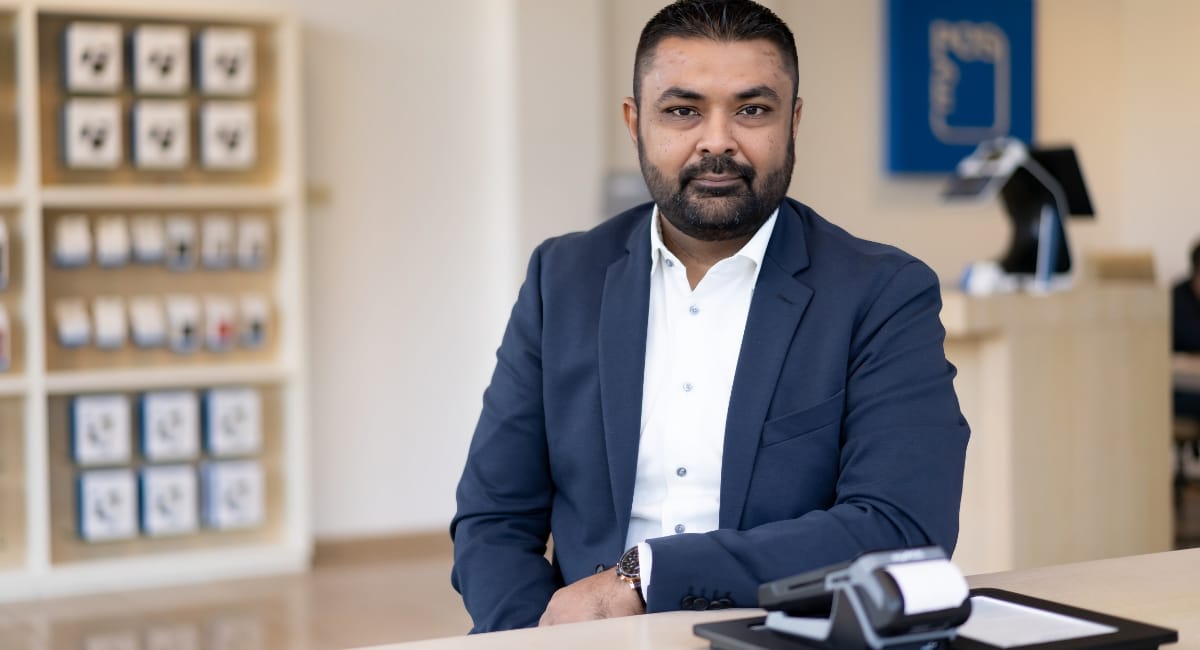 myPOS COO on transborder selling, instant settlement and being a one-stop shop for merchants 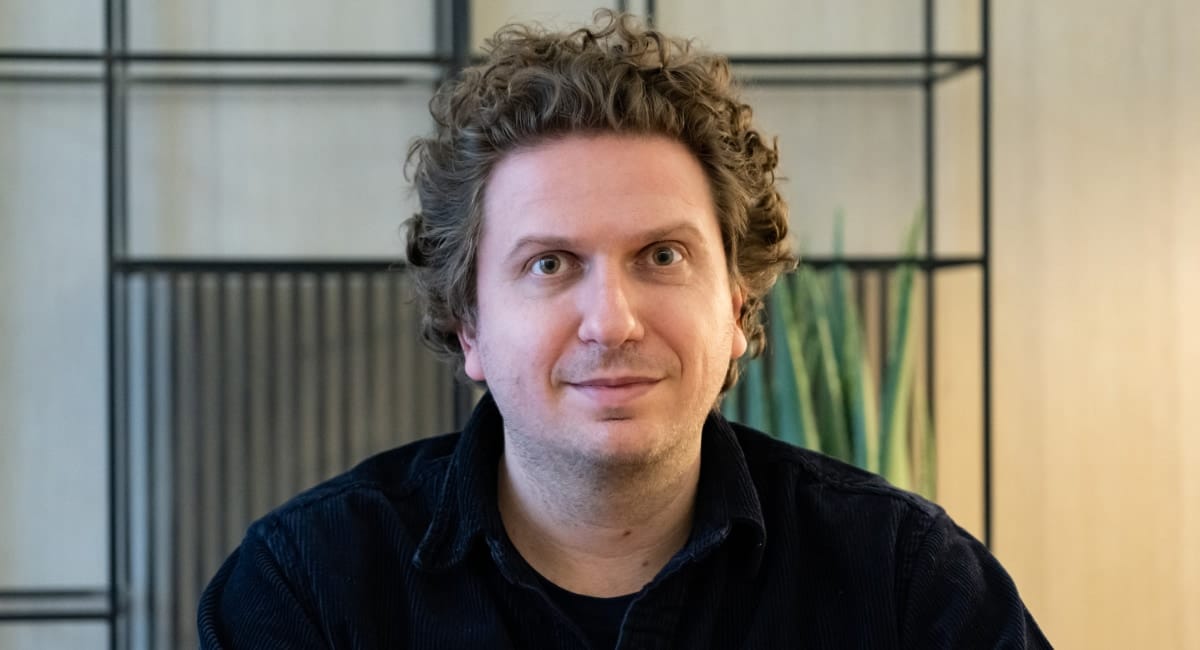