Growing use of SMS payments around the world

In the USA most mobile phone operators, banks and developers are banking on NFC technology being the key technology to the growth of mobile payments.

In the United States users can already use smartphones to pay for goods (Starbucks, MobilePay USA) or to accept payments for goods (Smart) or for person to person transactions (ING’s Bump).

The USA is not, however, at the forefront of using SMS payments or mobile payments.

Europe is ahead of the USA when it comes to mobile and SMS payments.  In Finland, customers have been able to buy Coca Cola from vending machines via SMS messages since 1997.

In Nice, France, all residents and visitors can use their mobile phones to pay, via NFC, in restaurants, stores, supermarkets and on public transport.

From February 2012, mobile phone users in the United Kingdom can send make person to person payment via the Barclay’s Pingit app for Smartphones.

Latest figures suggest that 3.4 million Canadians regularly use their smartphones to pay for things. NFC is the main technology being exploited in Canada,

They have also recently launched (February 2012) an international person to person remittance service.

This Australian company is also heavily involved with developing SMS payments in developing countries as a means to bringing modern payment methods to all.  For this work, mHits received a High Commendation in from Australia’s High Commission.

Osaifu-Ketai (wallet mobile) was launched way back in 2004 by DoCoMo, and allows users to use their mobile phones not only for banking, shopping and person to person payments but also a means of identity.  Osaifu-Ketai is also used to purchase and become virtual airline tickets and public transport tickets as well as loyalty cards and credit cards.

Filipino workers in Japan can also send remittances home to relatives in the Philippines via DoCoMo.  The system, launched in the middle of 2011, means that once residents in the Philippines have signed up for and received a Smart Money Phone; the Filipinos in Japan can remit money directly to their relatives’ phone.   These remittances can be micropayments or larger payments.

NFC mobile phones are used to pay for public transport across China.

Kenya was a pioneer in sms payments, not only in Africa, but worldwide. M-PESA (mobile money) was launched in Kenya in 2007 by Safaricom and as of February 2014 it had over 16 million users.  In Kenya, most of the population do not have access to banking facilities and this is a gap that M-PESA has filled.  M-PESA works by having a network of 28,000 agents around the country.

Customers go to one of these agents and register with Safaricom, the mobile phone operator. These agents are found in small grocery stores or petrol stations.  Once registered, they can then load money onto their phone by giving the cash to the agent.  The agent holds onto the cash and the money is ‘virtually’ transferred onto the phone.

Now their phone is a wallet full of cash which enables them to buy things remotely or, which is most popular, send money directly to the mobile phone of another person via SMS message. The recipient takes the message to the nearest vendor and is given the cash by them.

Over half of the population now use M-Pesa to pay their bills, pay wages, to go shopping or even to pay for taxis.

Elsewhere in Africa and the Middle East

Orange Money, a similar service to M-PESA in Kenya was first launched in the Ivory Coast in 2008 and expanded to other West African countries. By 2013 it had expanded to 12 African countries: Senegal, Mali, Madagascar, Cameroon, Niger, Botswana, Guinea, Mauritius, Jordan, Morocco, Jordan and Uganda.

M-Pesa also launched in Afghanistan in 2008, where it is known as M-Paisa.  Here the mobile payment system eliminated fraud and lead to a pay rise for most members of the Afghanistan police force.  They hadn’t actually got a pay rise but were now getting sent their wages directly to their phones and discovered that prior to this; they were losing around 10% of their salary due to fraud.

India, like Kenya, has a population that mostly has no access to banks.  In India, this is a bigger problem as it is a much bigger country with a larger population.  India is seen as the next big market for mobile transactions and many mobile phone operators and financial institutions are looking into breaking into this market.

See also: M-PESA not yet making an impact in India

To learn more: Predicted growth in mobile payments in South and Central America 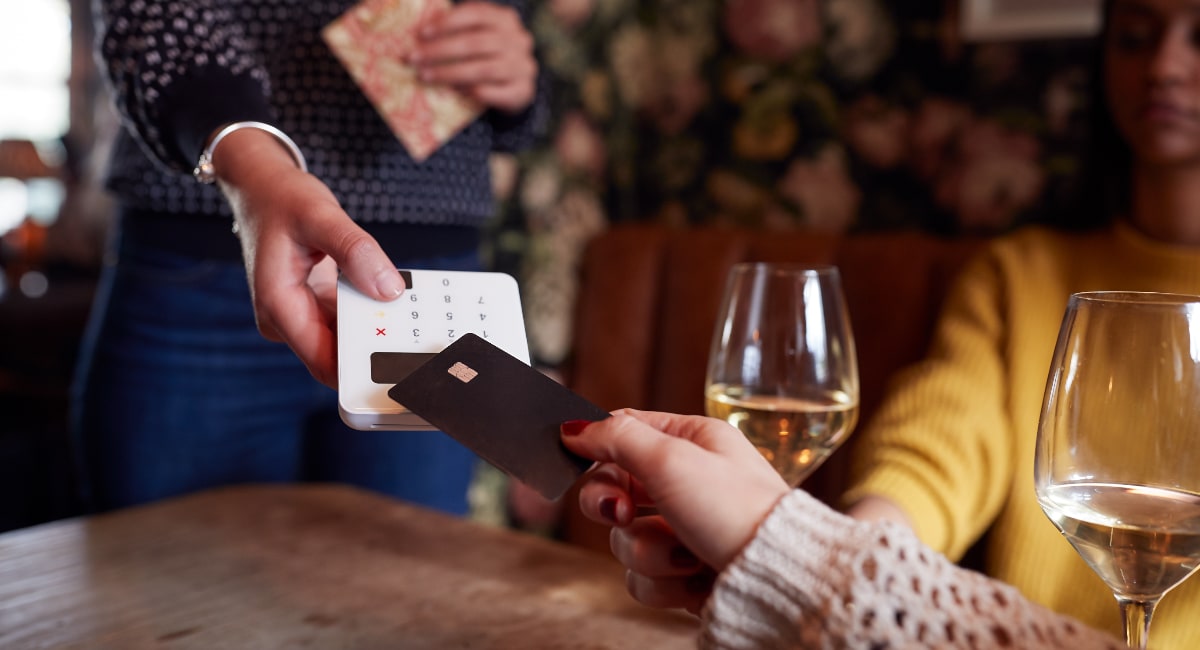 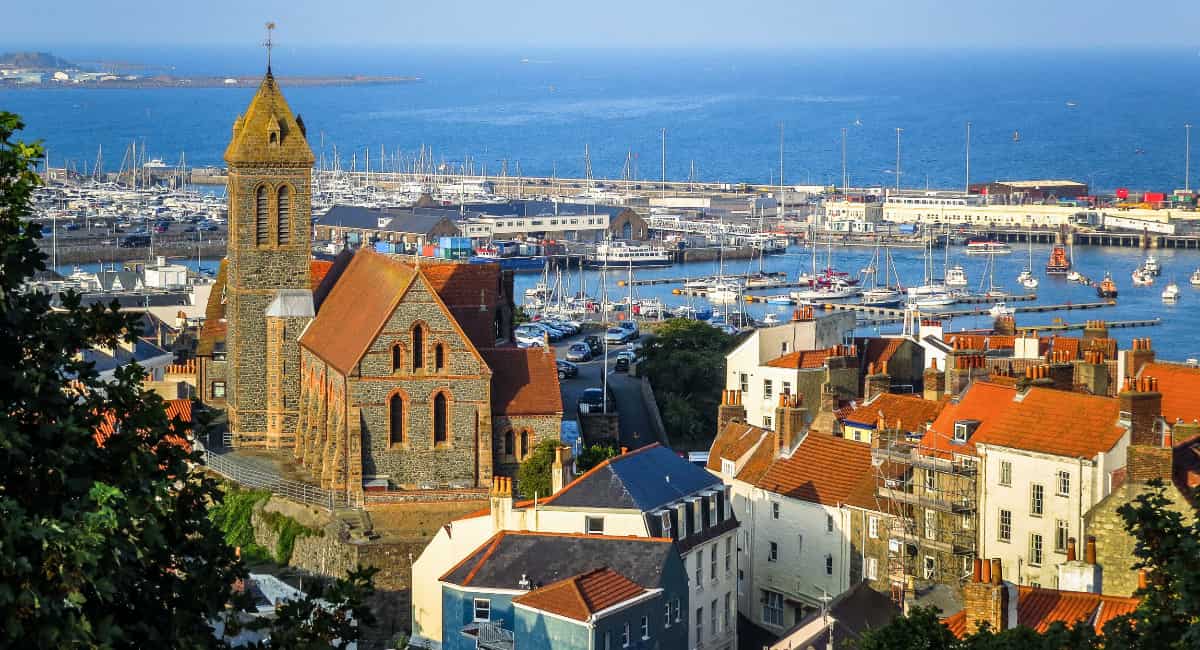 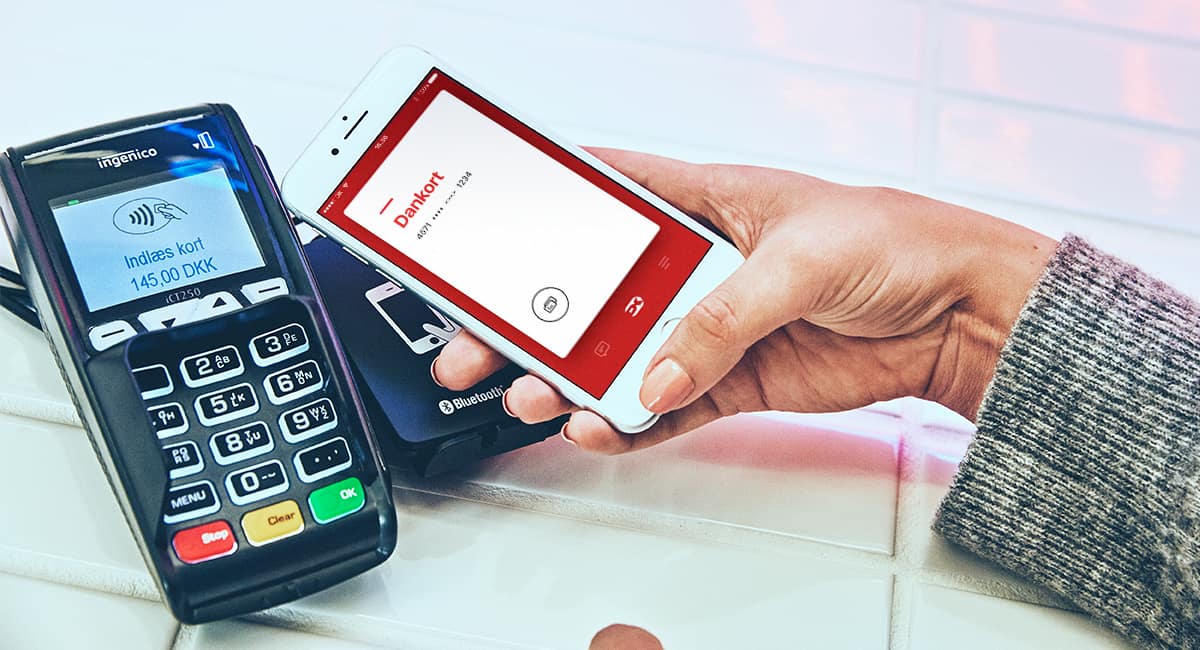 The battle of payments in Denmark: is Dankort losing traction?